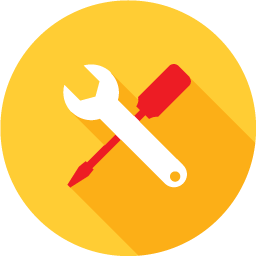 To manage and setup Zebra printer you need to install the Zebra Printer Setup Utility app (link) on either a smartphone or on a handheld scanner.

Note: the application cannot be used on iPhones for the initial setup of a Printer.

Note: the scanner/phone will vibrate once when the connection is starting.

Once the scanner/phone is connected to the printer you can begin connecting the printer to the WI-FI.

If you are having trouble connecting to the printer try and put the printer into "Limited Connection" mode by holding down the feed button down until the connection LED starts blinking, then hold the scanner/phone against the printer again until it vibrates.

This is what it will look like under the printer: 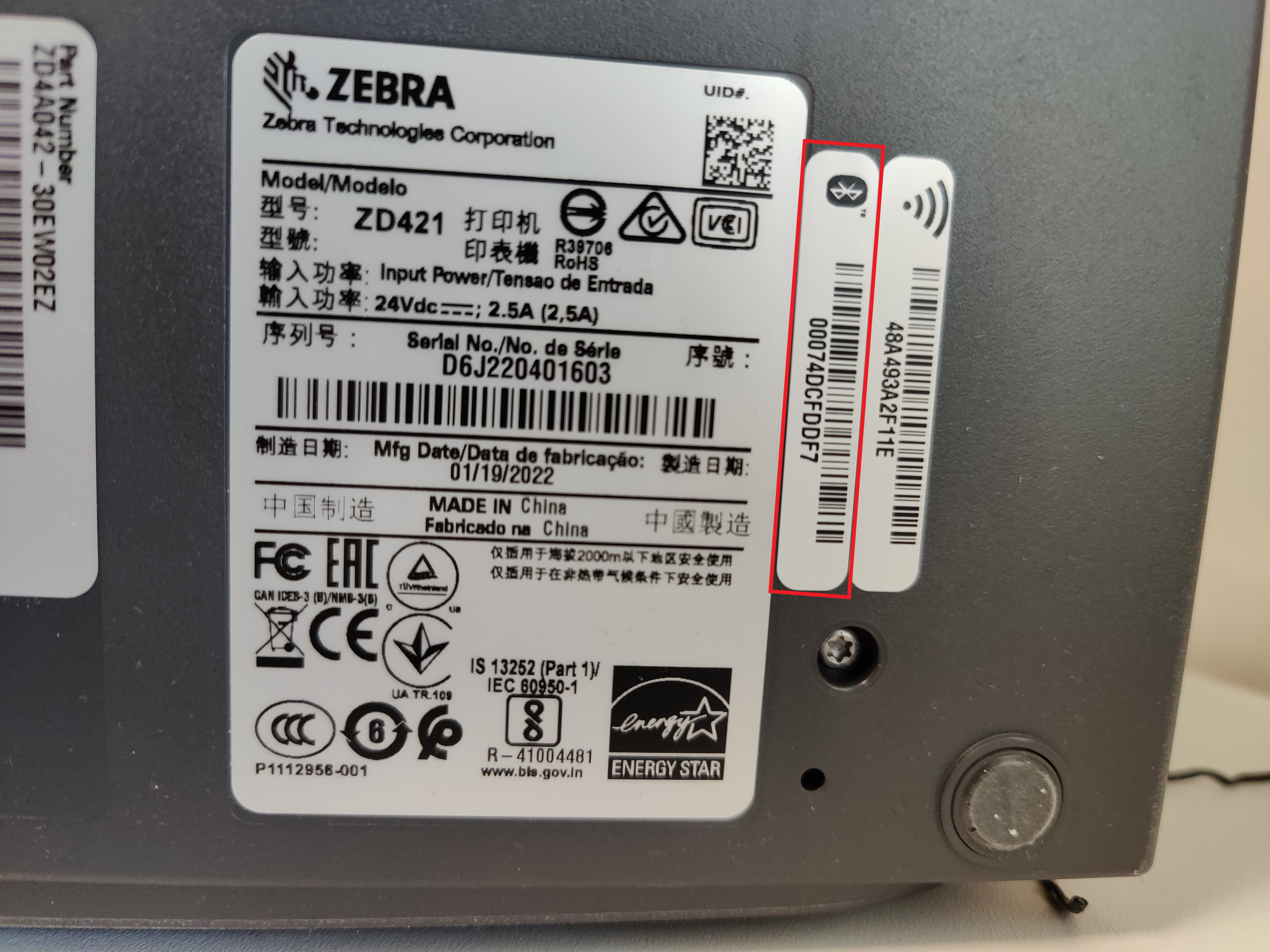 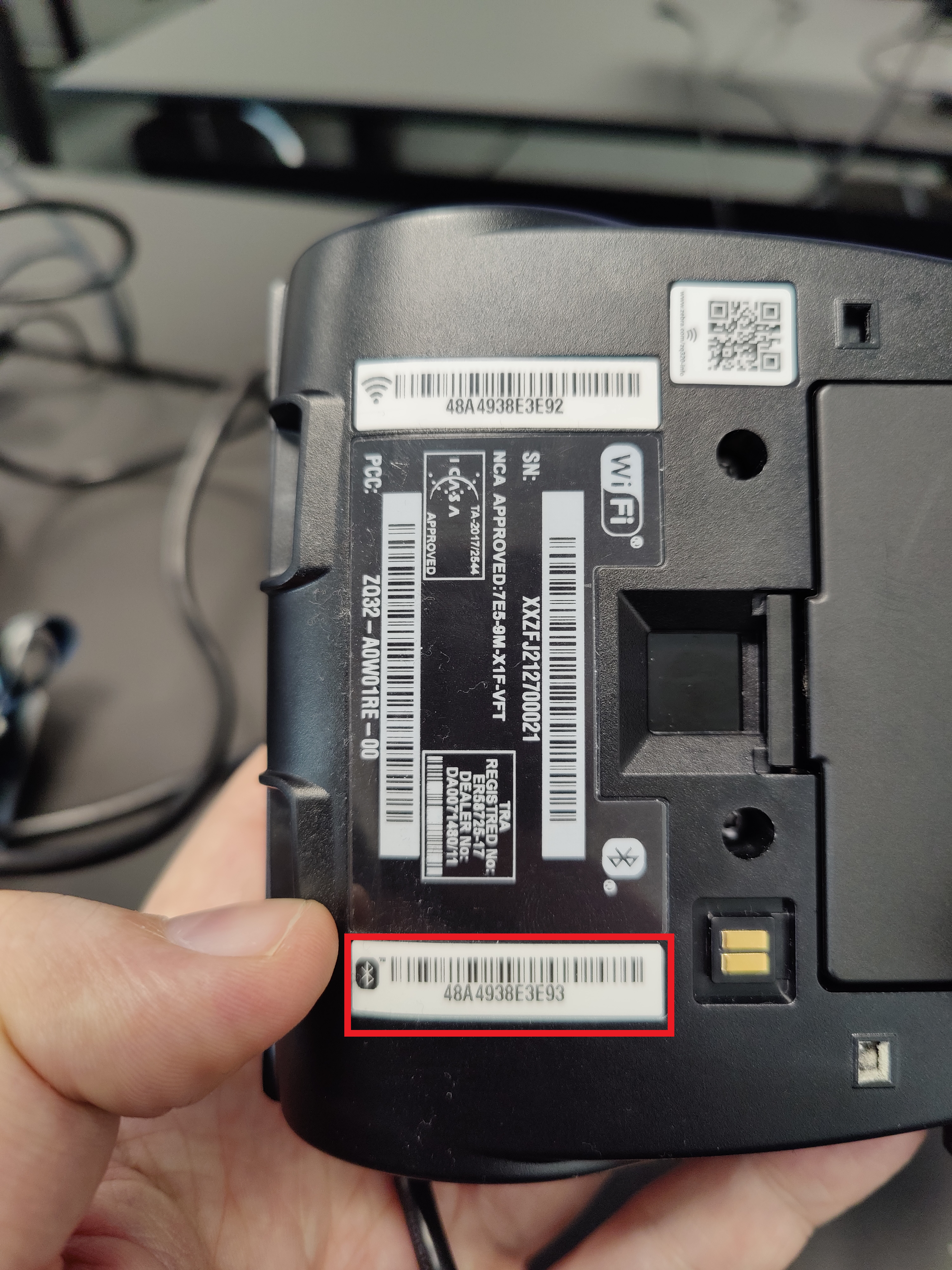 Example are of an ZQ320 and an ZD421 printer but look for a sticker with the Bluetooth logo.

After connecting to the printer in the Zebra Printer setup app press on the printer:

and then you can find the MAC adresse under Connectivity:

Q: Why use anything other then Bluetooth?

A: While setting a compatible printer up for Bluetooth printing is easy it has a very limited range compared to either Wi-fi or Ethernet connected printers.

Q: I have entered the Bluetooth MAC adresse into BC but the prints still aren't coming out, why is that?

A: Your printer might not have a Bluetooth classic module. To check this compare your printers part number with the once listed on this list: Supported Printers